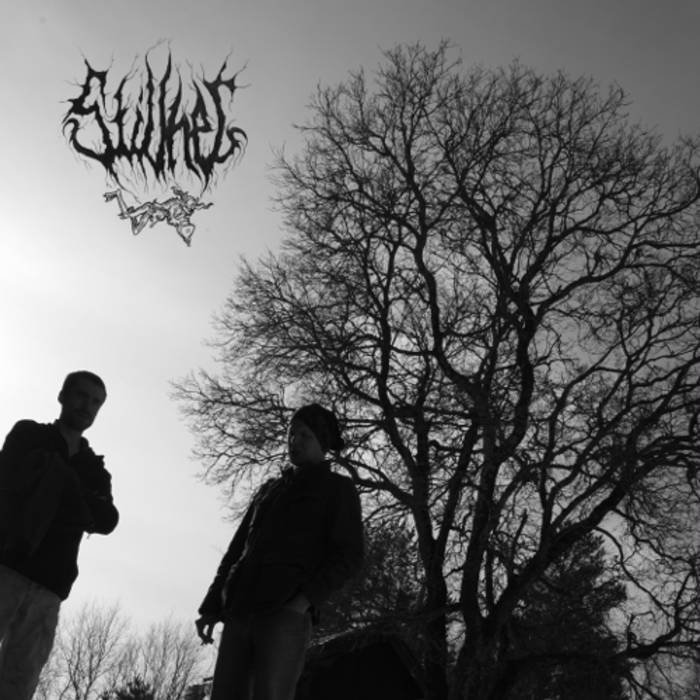 Hello. After about a handful years of public inactivity and even more so regarding any form of release, we would like to introduce this new piece of ours for those who might be interested. This year marks the tenth year after the solo project Stillhet was born and the release of the first album. Not long after it operated for some years as a full band. Although musically not related to that era, Stillhet today functions as a two-man piece that is originator Jan Inge and Frank, in other words keeping the very same creative source intact.

There is no understatement 'Basic Instinct' carries an overall experimental vibe. It is advised to keep an open mind and try to look beyond the methods of which most modern musical creations often are structured today. To achieve this spontaneous and ever-transformational sound we came to the conclusion that we wanted it to be mainly improvised, infused by what cosmos fed us in the present.
We do not wish to define Stillhet based on this particular release by other means than the urge to birth dark transformative music.
'Basic Instinct' was recorded live in Frank's home studio and has no added elements outside of what happened during the recording. This release will probably not be available on any physical formats.
Line-up:
Jan Inge - Electric Guitar
Frank - Drums

Bandcamp Daily  your guide to the world of Bandcamp